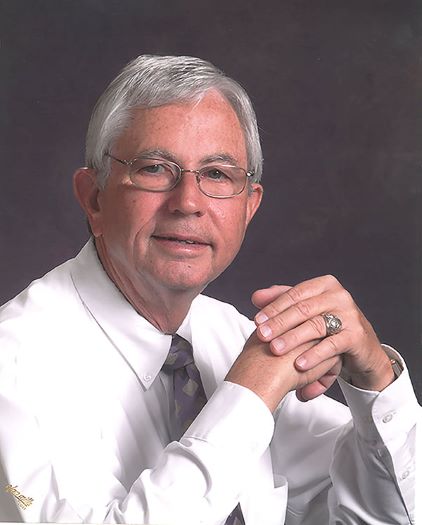 Bobby J. Canup, 75, passed away Sunday, May 6, 2018, at North Mississippi Medical Center. He was born June 12, 1942 to the late Lorenzo Dow Canup and the late Dovie Hall Canup. Bobby was the founder of Tremont Floral Supplies, Inc. which has been in business for over 50 years. He was the longest serving Director at Community Spirit Bank in Red Bay, AL. He was a member of Tremont First Baptist Church where he was active in outreach, bus ministry, mission trips, and served as a Sunday school teacher and a member of the choir. Bobby enjoyed the Boy Scouts as both a youth and leader. He was very active in the Tremont Lion's Club. Along with being a community leader, he had genuine love for people. Bobby also had a love for antique cars but the love most important to him was his love for Jesus.

He was preceded in death by his previous wife, Nancy Nanney Canup, and his parents.


You have reached the maximum number of items for an order.
Please submit this order before adding additional items.